The purposes for which The Australian and New Zealand Society of Criminology Inc. is established are:

The Committee of Management

This inaugural meeting had been held on October 24, 1967 at the University of Melbourne and was attended by 47 people. 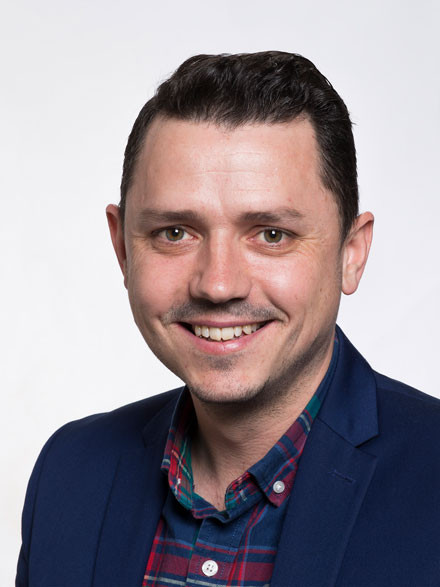 The Australian and New Zealand Society of Criminology Inc. is comprised of Officers and a Committee of Management which include representatives from New Zealand and all the states and territories of Australia.

Members are encouraged to email the secretary by August 31 of each year their nomination for election for any vacant positions. The incumbent will be informed by the secretary 4 weeks ahead of the AGM of any other nominations. If the incumbent wishes to continue stand, a biography of 100 words will need to be completed (by all relevant candidates) for circulation to the membership 3 weeks ahead of the AGM, and there will then be an election at the AGM. Nominations may also be made from the floor at the AGM and, if so, that person will be entitled to speak briefly to their nomination.
The following positions will be declared vacant at the 2021 AGM. The location is yet to be determined and will notify members when this is decided. There will be an option to attend remotely using video conferencing technology.